Free Grain Scheme announced by Government of Gujarat
When the country is in lockdown due to the corona virus, people are having a hard time getting food and drink.  So, the Gujarat government has announced that from 1st April, there will be free distribution of food to 6 lakh ration card holder families through fair rate shops in the state.  Chief Minister Vijay Rupani, after meeting in Gandhinagar, said that the scheme is aimed at helping those who are dependent on daily living wages and poor people who do not buy April grain. 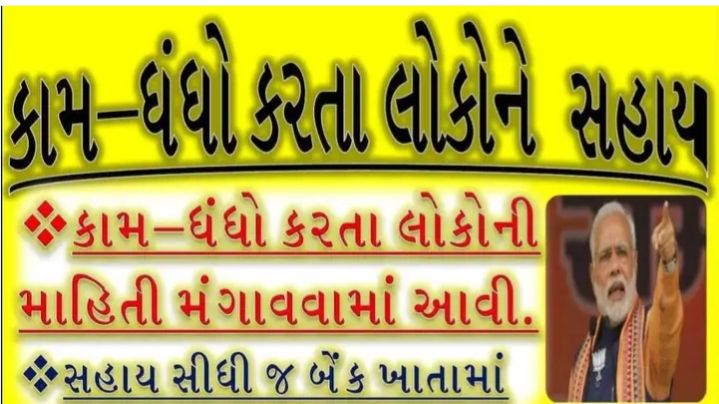 READ IN GUJARATI : CLIK HERE
Welfare programs are government subsidies for low-income families and individuals. Recipients must prove their income falls below a target, which is some percentage of the federal poverty level. In 2019, the poverty level for a family of four was $25,750.
Also Read: Matra Bolo Badhu Type Thai jase (ગુજરાતી વોઇસ ટાઈપિંગ)
Share on Facebook
Share on Twitter
Share on Google+
Share on LinkedIn
Newer Post Older Post Home