Good news for addicts: Pan masala shops will open in this area of ​​Gujarat 2020 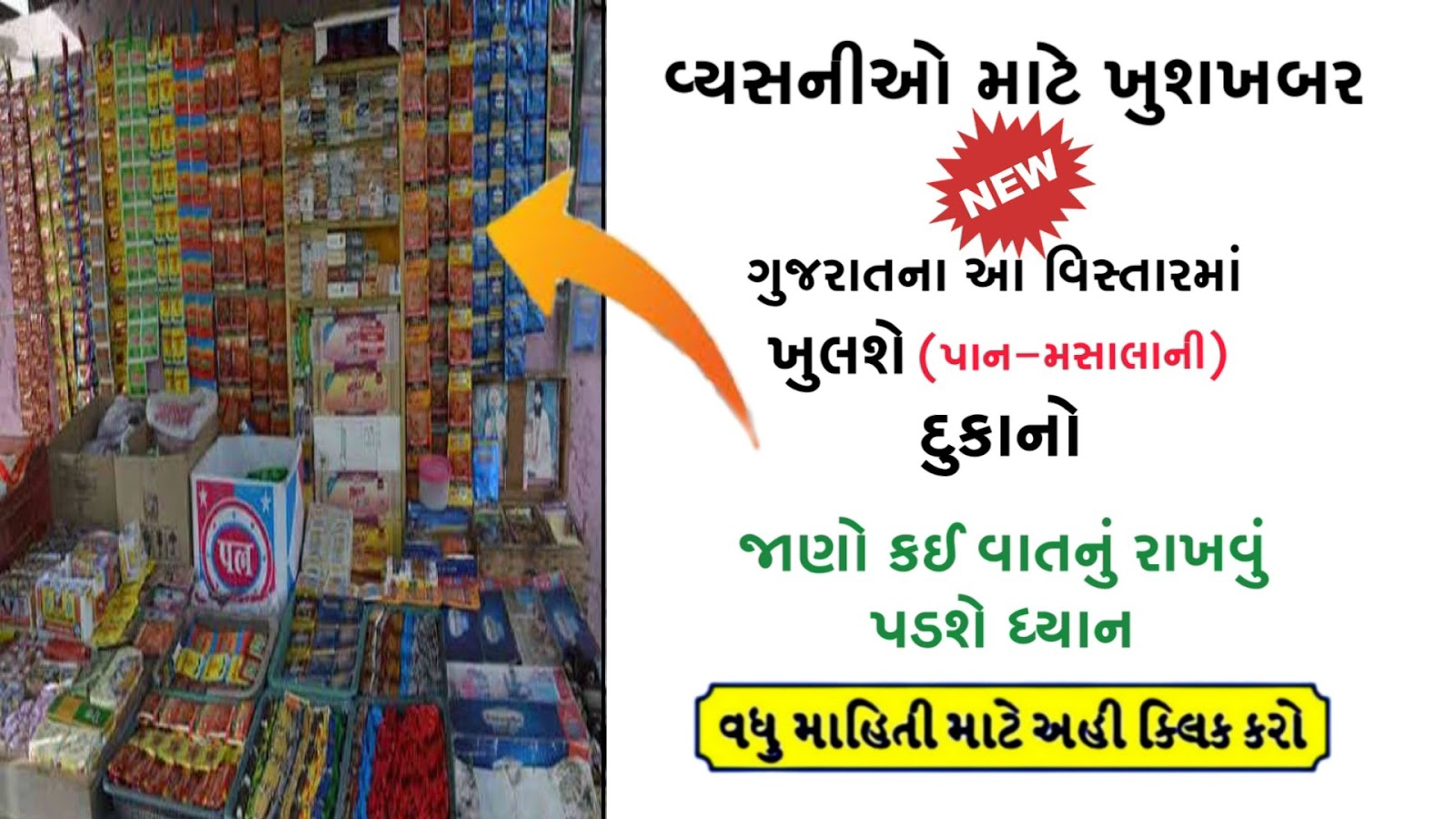 ◆In Gujarat and especially in Saurashtra, the trend of eating pan masala is high.  The good news for those who are fond of pan masala is that they are allowed to open pan galla in Gujarat.  But the condition is that in Gujarat, Panna Galla is allowed to open only in the green zone area.
◆Panamsala binders cannot consume it in public.  Tobacco use in public is prohibited.  At the same time, owners of pan parlors and shop operators will be required to maintain a distance of 6 feet between customers.
◆There are a total of five districts in the green zone in Gujarat, where pan masala shops will be opened.  These five districts include Morbi, Amreli, Porbandar, Junagadh, Dwarka.
◆However, the central government has given this exemption and the final decision is to be taken by the state government.  This means that the state government can withdraw the exemption if it wants.  So it remains to be seen whether the state government will take a different decision before May 3 or whether it will abide by the central government's decision.
☑️Important Link
Click Hare To Gujarati
◆ Modi sarkar yojna, gujrat sarkar yojna, new upcoming yojnao, free yojna, sarkari sahay, government skim, government jaherat, gujrat khedut yojna, new yojna 2020, yojna2020, 2020 ni gukrat yojnao, cmo yojna, gujrat sarkar dwara khedut ane garib mate yojna jaher Karvama Aavshe
Share on Facebook
Share on Twitter
Share on Google+
Share on LinkedIn
Newer Post Older Post Home