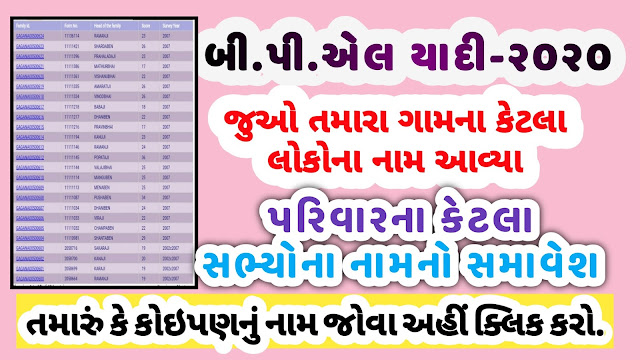 Ration Card, is an official document to purchase subsidized food grains and fuel (LPG and kerosene) from the Public Distribution System (PDS) (under the National Food Security Act). gujarat Ration Card is also serves as a common form of identification for individuals.If you want to apply for gujarat Ration Card and searching for District Wise List and other details such as way to apply via online process etc.

Gujarat government is launching a drive to weed out the names of dead beneficiaries of Public Distribution System from its digital database. The need for the move arises as relatives of many of the dead beneficiaries do not surrender their digitised ration card and continue to take benefits from the PDS.

The state hopes to reduce expenditure by updating the database after weeding out the bogus beneficiaries. Accordingly, the food department of the state government has issued a notification to proceed with the weeding out process in three phases, each marked by a pro forma document.